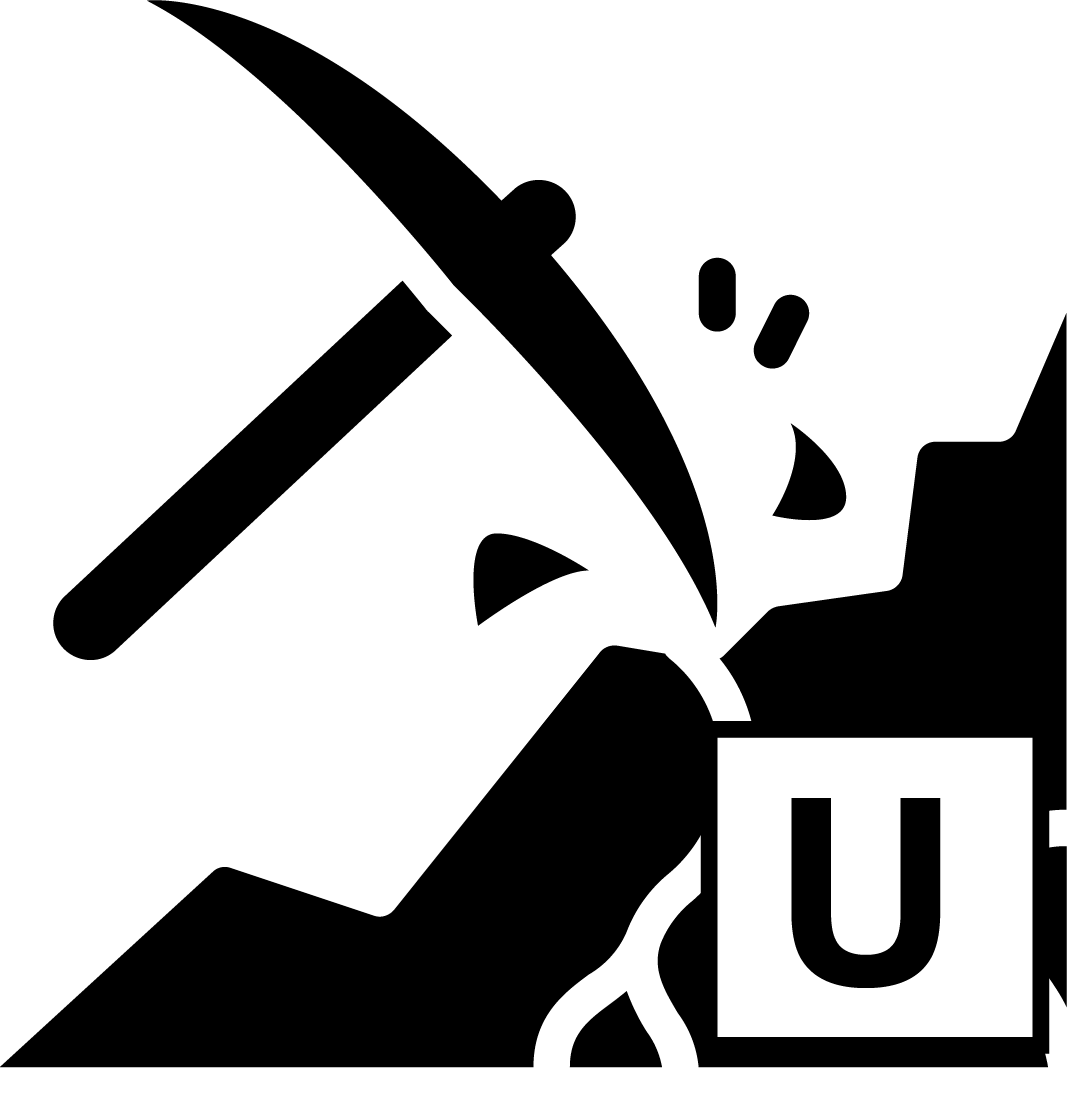 📋 About: GTi Resources (ASX: GTR) is exploring for uranium and vanadium in the Henry Mountains, Utah, USA a highly prolific region that forms part of the prolific Colorado Plateau uranium province which has provided the most important uranium resources in the USA.

GTR's 1,500ha landholding is within trucking distance to the White Mesa Mill— the only conventional fully licensed and operational uranium / vanadium mill in the US.

GTR also owns the The Niagara Gold Project located near Kookynie in the Eastern Goldfields of WA.

”Expected Company Milestones” are based on the company's publicly available execution plan and some assumptions made by our team on potential announcements that should de-risk the investment. “Our investment milestones” show our current long-term investment plan. Early stage investments are risky and there is no guarantee that the expected events will occur. The lists are not in sequential order.


Our Past Commentary on GTi Resources

Here’s what happened this week on Next Investors We recently increased our investment in Alexium International (ASX: AJX), Vulcan Energy Resources (ASX:VUL, FWB:6KO) released probably the most significant announcement in its history and more...

Our Portfolio Performance from January 1st to March 31st 2021