The market was certainly impressed.

Shares in the company rose 200% on the day of the announcement before re-calibrating.

For those who have been following CLZ’s Forrestania play, the results should come as no surprise.

There are several highlights from this latest campaign at Kat Gap, which focused primarily on testing a 200m long north strike extension of the main granite-greenstone contact. It also focused on testing up-dip and down-dip projections of previous high-grade intercepts.

The first highlight is that CLZ was able to double the strike length of the Kat Gap prospect to 400 metres, whilst continuing to deliver high grade intercepts.

Importantly, it found that the system remains open in all directions.

The average width of seven high-quality intercepts is 7 metres and the average grade is approximately 14 g/t gold with the best intercept being 7 metres grading 24 g/t gold from 24 metres.

Depths range from 7 metres to 89 metres, but most were within the 20 metre to 50 metre range.

We will get into the nitty gritty of the results shortly, but it should be noted that the system CLZ is exploring is wide open with no historical RC drilling further north along strike.

Furthermore, the high grades and shallow nature of the gold mineralised system on the granite-greenstone contact will enhance the economics of any future open pit mining operation.

As only a handful of deep holes have been drilled at Kat Gap to date, these new results demonstrate that the system has great potential.

Kat Gap, could in fact prove to be a bargain basement pick up.

Given current results, historical results and a gold price that is at its highest in years, there is reason to be enthusiastic about where this project may take CLZ.

With plenty of work to be done, results to come and news to flow, it looks as though it’s very much onwards and upwards for this tiny $3.8 million capped stock.

Let’s catch up on all the latest from... 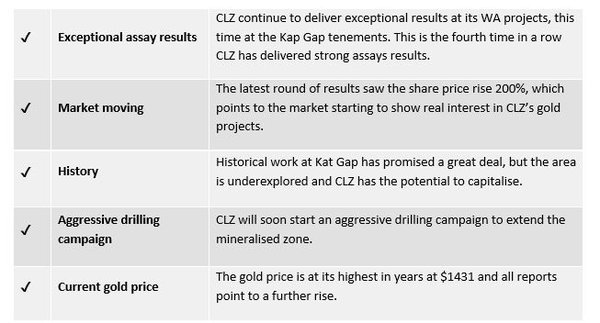 A brief history of Kat Gap

Before we look at the latest results in detail, let’s recap what has led CLZ to this point.

Kat Gap has an interesting history.

The project, which covers 37.5 km2, over a 10km section of the western granite/greenstone contact at the southern end of the Forrestania Greenstone Belt, contains a shallow unmined gold deposit discovered in the 1990s. This was the subject of resource estimations and a scoping study by Sons of Gwalia in 2003. 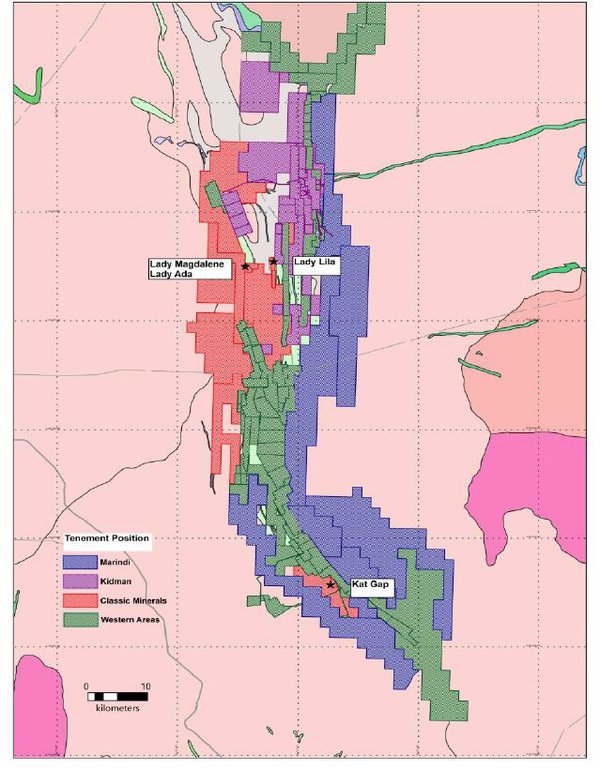 Here’s a reminder of where the project is: 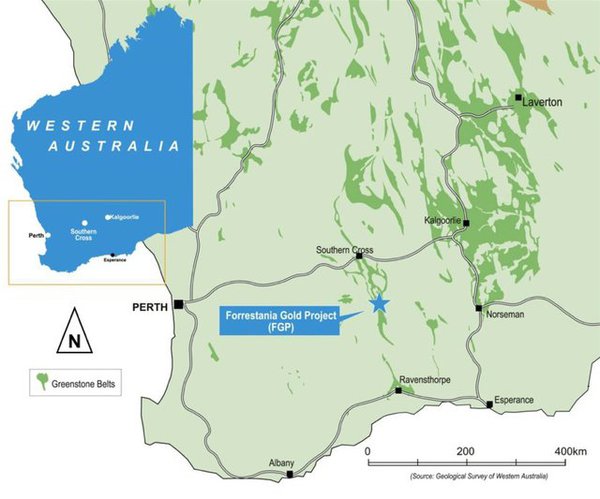 Resources were estimated at 283,000 tonnes at 3.9g/t gold for 36,000 ounces at a 1.5g/t cut-off grade. The resource estimate was not reported in compliance with the JORC Code (2012), however it doesn’t take away from the promising results which have been backed up by high-grade RC drill intercepts.

All of this points to the potential for the discovery of a substantial gold deposit within the project area.

From May to November 2018, CLZ had drilled a total of 57 holes for nearly 3900 metres at Kat Gap. You can read all about those results in our previous article.

When CLZ returned to Kat Gap in June, it returned in pursuit of further high-grade mineralisation. The latest results further cement CLZ’s confidence in the project.

The average width of seven high-quality intercepts is 7 metres and the average grade is approximately 14 g/t gold with the best intercept being 7 metres grading 24 g/t gold from 24 metres.

Here are the highlights:

This is an expanding area.

This round of RC drilling at Kat Gap was focused primarily on testing a 200 metre long northerly strike extension of the main granite-greenstone contact along with testing up-dip and down-dip projections of previous high grade intercepts.

Again, it bears repeating that the system remains open in all directions and the high grades and shallow nature of the gold mineralised system on the granite-greenstone contact will enhance the economics of any future open pit mining operation.

Kat Gap looks to contain far more than near surface ore, which has certainly put the wind in chief executive Dean Goodwin’s sails.

‘’I’m absolutely rapt with the extended zones of ore-grade gold intersections along strike to the north, together with the great results we are now starting to see down dip at depth.

‘’Only a handful of deep holes have been drilled at Kat Gap to date.

‘’These new results clearly demonstrate that the system has great potential.

‘’The northern extension drilling focused on testing the granite-greenstone contact at shallow depths down to only 50 metres vertical below surface.

‘’If these ore-grade zones continue further down dip and along strike for another 200 metres to 300 metres, we’ll have a real tiger by the tail.’’

You can read more about the latest results in this Finfeed article: 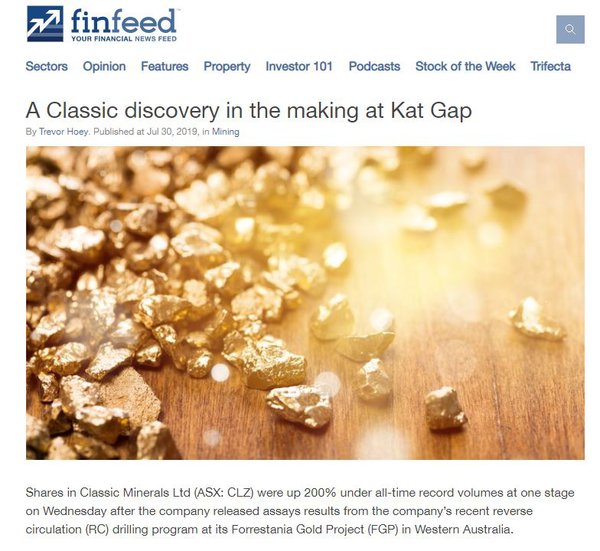 CLZ will now continue its aggressive RC drilling program. The goal will be to extend the known mineralised zone further north and south from the current drilling area.

CLZ is focusing on testing the northerly extensions for another 300 metres and will also probe at depth down dip along the entire 400 metres of gold mineralised granite greenstone contact that the company has delineated to date.

This work should give us a pretty good idea of how good this system really is.

The most significant news before the release of the latest results, came due to CLZ’s plans to divest its Fraser Range tenements – its non-core nickel-copper project.

This has been a long term goal of the company’s and would enable it to focus on Forrestania and Kat Gap in particular.

This could be a win-win for both parties.

Under the agreement, Independence will continue to advance the Fraser Range Project allowing CLZ to focus exploration efforts on Kat Gap.

Newsearch has a strong history of identifying quality assets, as well as its intimate knowledge of the Fraser Range region. It can earn a 51% interest in the project by spending $1.5 million on exploration activities over two years.

You can read the terms of the agreement in this article by The West Australian: 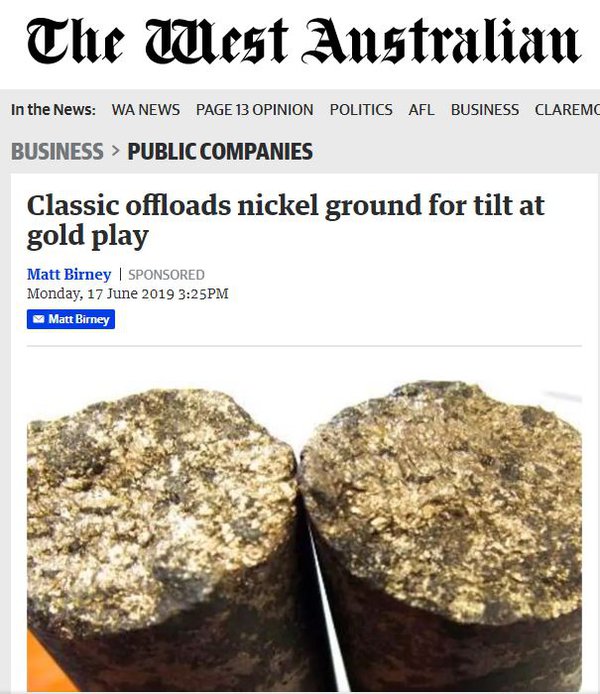 Essentially, should Independence elect to earn a 70% interest in the Fraser Range project, CLZ will be free carried to the completion of a pre-feasibility study.

CLZ has already defined high-grade results at the Mammoth nickel-copper discovery and the Alpha copper deposit discovery in the last few years. Independence will now quickly advance this particular Fraser Range project to allow CLZ to concentrate on its gold assets.

Gold: the metal of the moment

There’s more than one reason for CLZ’s focus on its gold play. Along with a continuous barrage of top line results, the gold price is also working in its favour. 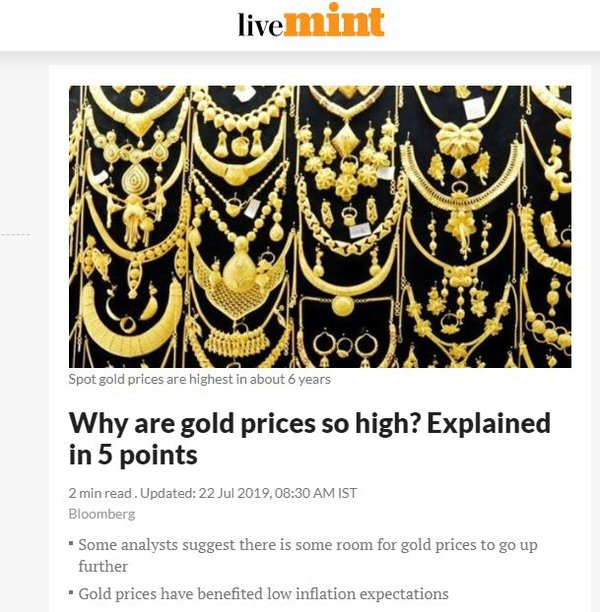 Analysts remain bullish, with some predicting it to go even higher than its current levels of $1431 per tonne. This Bloomberg video explains the positive sentiment.

Suffice to say, it’s good time to have a gold project that is excelling, which exactly what CLZ has.

Classic drilled a total of 32 holes for 2040m at Kat Gap and confirmed that most holes returned gold mineralisation striking in a northwest-southeast direction.

The drilling has extended the strike coverage to 400m with mineralisation open in all directions as seen below: 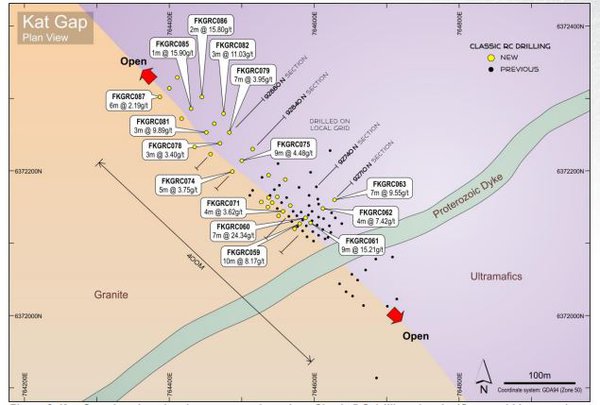 CLZ will now up the intensity of its drilling campaign, free from the assets that were holding it back, as it looks to not only prove up this project further, but put it in the map of high profile gold plays.

If it can continue to deliver excellent results, there’s no reason why its minuscule market cap, can’t expand along with its good news.