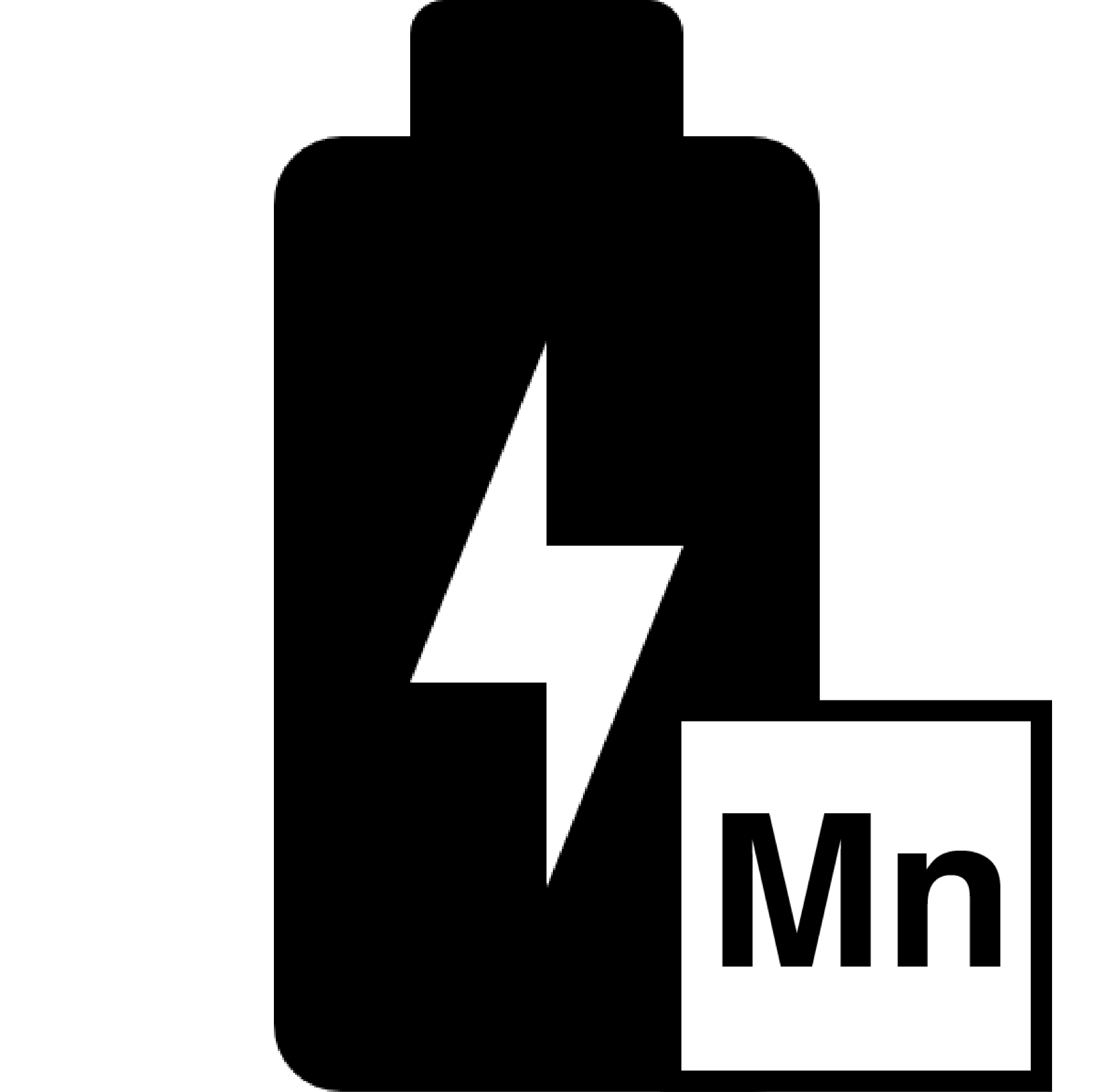 Euro Manganese Inc. (ASX | TSX-V: EMN) is a Canadian public company exclusively focused on the development of a new high purity manganese production facility, based on the recycling of a tailings deposit located in the Czech Republic.

Capitalising on the once in a generation shift to electric vehicles, battery metals developer EMN intends to produce battery grade manganese by reprocessing tailings in the Czech Republic.

Here is EMN CEO Marco Romero speaking exclusively to Next Investors about those changes:

In the most recent milestone for the company, the Czech Republic’s Ministry of the Environment has completed its initial screening procedure for the Chvaletice Manganese Project’s preliminary Environmental Impact Assessment (EIA).

This is an important regulatory milestone, and allows the project to move forward to the next stages of the permitting process. The six-month screening process produced valuable stakeholder input that will be addressed in the final design and planning phases of the Project.

Our Past Commentary on Euro Manganese Inc.

Our Portfolio Performance from January 1st to March 31st 2020

TRIPLE DOWN ALERT - Plus 6 Hot Stocks

Our Top Two Stocks to Cop a Post-Drop Price Pop

What we are Watching Over the Next 48 Hours